Low Glutathione levels are proven to make us susceptible to chronic illness. The latest research shows that nearly all chronically ill patients suffer from Glutathione deficiency.

The Ultimate Immune Support System Extra Strength formulas work synergistically and should be taken together. Take each formula individually by mouth one right after the other. Formulas can be taken 2 – 3 times daily. For optimal results, we recommend not eating or drinking for 2 minutes after taking the formulas. Take the sprays daily to achieve optimal health.

Some of the most ill people I have tried to help have been diagnosed with Lyme disease. Conventionally, the diagnostic and treatment options are not good. Serological testing has been disappointing and confusing.

The difficulties with long-term antibiotic protocols include the expense, immune suppression, lack of insurance coverage, side-effects, potential for development of resistance and lack of studies demonstrating efficacy.

Countless people needlessly suffer from Lyme disease. After years of research I now present what I believe to be the most effective Lyme disease immune support system offered today.

Understanding the Cause of Lyme Disease

Lyme disease was first recognized in 1975 when mothers in Lyme, Connecticut, notified researchers that many of their children had been diagnosed with rheumatoid arthritis. Dr. Burgdorfer in 1981 discovered the spirochete Borellia burgdorferi that was transmitted from the deer tick to humans. In the US alone, over 300,000 new cases of Lyme disease are reported annually.  It is the number one, vector-borne illness in the US, and is rapidly advancing worldwide. Lyme disease is difficult to diagnose due to inconsistent lab test results and patient history that may or may not include a known tick bite or bull’s eye lesion, arthritis, muscle weakness, memory loss and  mood disorders including depression and  anxiety. 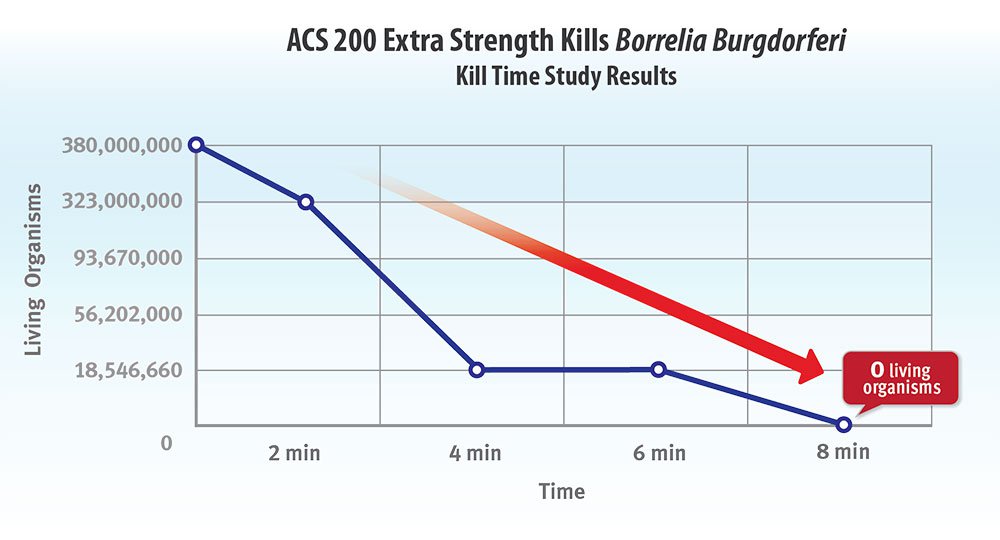 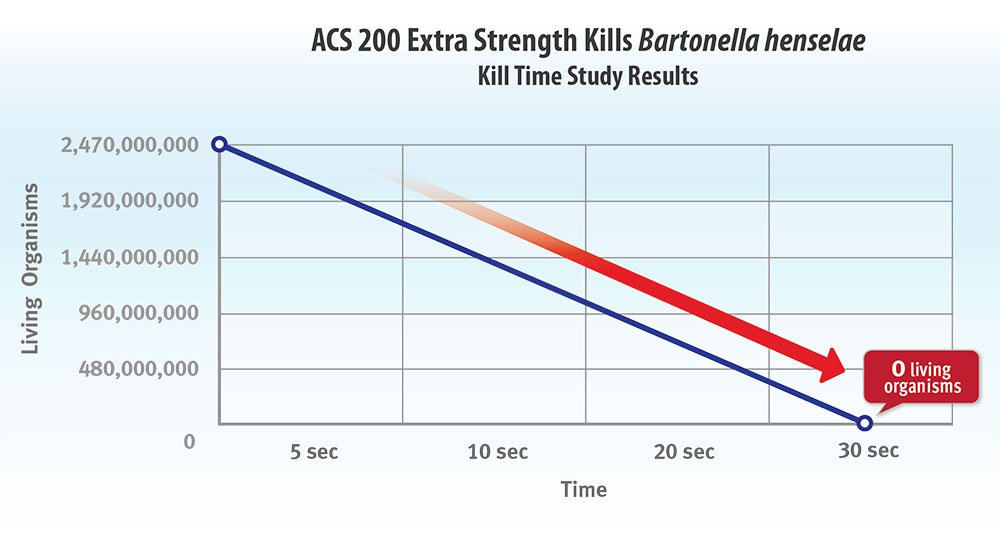 1. What are the sizes of the bottles and how long do they last?

All products are 4 oz formulas and provide 60 days of support when administered at the standard dose (6 sprays, twice daily).