Oasis Advanced Wellness (OAWHealth.com) applauds the work of U.S. Senator Charles Schumer, the Environmental Working Group and Duke University in calling attention to the dangers of toxic flame retardants which are linked not only to cancer but also endocrine disruption. Below is the full press release.

IMMEDIATE RELEASE – September 15, 2014. U.S. Senator Charles E. Schumer today, for the first time, unveiled legislation that will ban the top ten toxic flame retardants from upholstered furniture and children’s products, such as changing table pads, portable crib mattresses, pajamas, nap mats and nursing pillows. Schumer’s legislation finally responds to experts and scientists that have repeatedly sounded the alarm on the danger of toxic flame retardants that have been found to cause developmental delays in children from long-term exposure, as well as rare cancers in firefighters when the furniture burns and the toxins become airborne. The most recent of these studies, released in August, found that exposure to toxic flame retardant compounds – linked to cancer and endocrine disruption – raised the levels of the toxic substance in children by up to 23 times their mother’s exposure levels. Schumer said that to boot – studies show toxic flame retardants in the padding of upholstered furniture and children’s products are not effective in reducing fire risks. In addition to banning the ten most toxic, known, flame retardants, Schumer’s bill will also require the Consumer Product Safety Commission to study all other flame retardants to identify other dangers and ban them.

Schumer was joined by Dr. Phil Landrigan, the Director of Mt. Sinai’s Children’s Environmental Health Center, Liz Hitchcock from Safer Chemicals Healthy Families, representatives of the Uniformed Fire Officers Association and the Uniformed Firefighters Association, the Center for Environmental Health, Clean and Heathy NY, as well as health professionals and concerned mothers with their children.

“It’s a nightmare scenario that is all too real: children are being exposed to highly toxic flame retardants- that can cause cancer and developmental delays – just by lying on a changing table and in their cribs, or even by sitting on the family couch. To boot, these carcinogenic chemicals found in foam are not effective in reducing fire risks,” said Senator Schumer. “Scientists and experts agree, flame retardants that are found in everyday products like furniture and certain children’s products are highly dangerous to children across New York, as well as to the firefighters that inhale this toxin when furniture burns and becomes airborne. It is time to listen to those experts and protect our children, which is why I am introducing the first federal legislation to ban the ten most toxic of these chemicals from all furniture and children’s products, and to require that we root out any other dangerous flame retardants that may still be out there.”

A study conducted by the Environmental Working Group (EWG) and Duke University and published on August 4, 2014 found that children are at particular risk from toxic flame retardants, because they come in closer contact with the products and dust particles that contain the toxins, and they are still in development. The study found that on average, the level of exposure to a fire retardant compound called TDCPP – categorized as a carcinogen and linked to changes in hormones, problems with metabolism and more – was approximately five times higher in children than the average level found in their mothers. In one case, a child had twenty-three times the level of his mother. Other flame retardant studied, cause obesity and disrupts healthy blood glucose levels in lab animals, and are believed to have an impact on diabetes and obesity in humans.

Schumer outlined the purpose of his legislation, called the Children and Firefighter Protection Act. First and foremost, the legislation would immediately ban the 10 worst chemical flame retardants from upholstered furniture and children’s products, such as changing table pads, portable crib mattresses, pajamas, nap mats, and nursing pillows. The 10 flame retardants include: TDCPP, TCEP, TBBPA, decabromodiphenyl ether, antimony trioxide, HBCD, TBPH,  TBB, chlorinated paraffins, and TCPP. Schumer’s legislation also gives the Consumer Product Safety Commission (CPSC) additional authority and requires them to convene a panel to review the safety of all other chemical flame retardants and issue a ban on flame retardants, in addition to the ten worst, that are found to be dangerous. 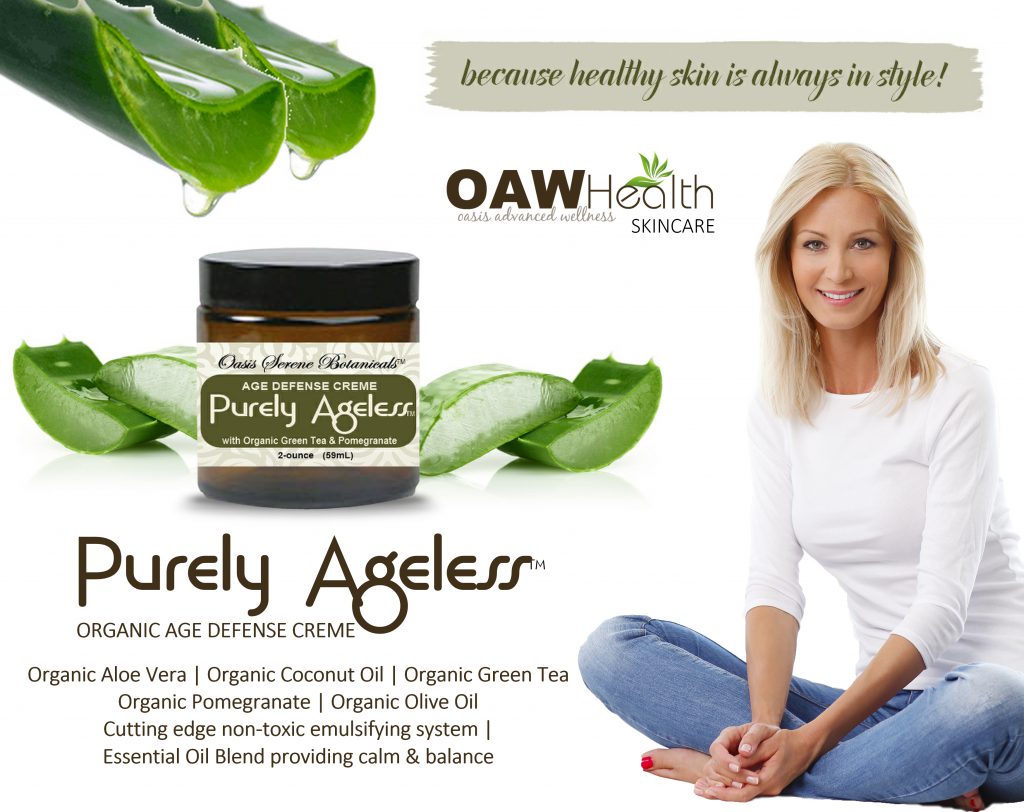 “Toxic flame retardants offer a false promise of fire safety, but  truly increase our risk of cancer and neurological disorders. America’s families need protection from these ubiquitous hazards. Senator Schumer’s bill represents decisive action to get cancer out of our living rooms and playrooms. We welcome his legislation and urge the Senate to pass the bill,” said Liz Hitchcock of Safer Chemicals, Healthy Families.

“The science shows that many flame retardants might be harmful to human health, particularly children,” said Jason Rano, EWG’s Director of Government Affairs. “We applaud Sen. Schumer for introducing a bill that will help reduce children’s exposure to toxic chemicals that have been linked to cancer, hormone disruption and developmental toxicity.”

“I have conducted extensive research on the health impacts of toxic chemicals on highly exposed populations, particularly fire fighters,” said Dr. Susan Shaw, a professor in the Department of Environmental Health Sciences, School of Public Health, State University of New York at Albany and founder/director of the Marine Environmental Research Institute. ” Cancer is the leading cause of line-of-duty deaths among fire fighters today, and I applaud Senator Schumer’s bill as a critically important effort to ensure that fire fighters – and all Americans – are protected from exposure to harmful flame retardant chemicals in children’s products and residential furniture.”

“We applaud Senator Schumer for introducing this bill to ban toxic chemicals that for too long have poisoned our children under the false premise that they offer fire safety,” said Eve Gartner, Staff Attorney at Earthjustice.  “This bill gives CPSC a clear message that it should take decisive action to protect our families from unsafe chemicals.”

“The science is clear: flame retardant chemicals can cause serious health problems for our children and families, and they don’t make us any safer in fires from furniture or children’s products,” said Michael Green, Executive Director of the Center for Environmental Health. “We strongly support Senator Schumer in this bill that will make our homes, schools and offices healthier places for all Americans.”

“Imagine that you discover you have pounds of a cancer-causing chemical in your living room furniture, which continually comes off and gets in the air, dust and our bodies,” said Kathy Curtis, executive director of Clean and Healthy New York and coordinator of the Alliance for Toxic Free Fire Safety. “Then imagine you seek to replace that threat to your family’s health, and find no suitable replacement furniture. This is unacceptable. We’re grateful to Senator Schumer for introducing a solution to the problem that is poisoning living rooms across America,” Curtis added.